Banks and cryptocurrencies converging? – The worldwide financial business of J.P. Morgan stands apart from its competitors. Despite not being especially fond of Bitcoin (BTC) and other decentralized cryptocurrencies, the megabank has shown an early interest in blockchain technology and as of February 2019 has already unveiled his “JPM Coin.” We learned today that the largest bank in the world is preparing to offer its bitcoin wallet.

When can we anticipate the release of the “J.P. Morgan Wallet?”

Because she has a split personality between her mind and her body, the colossal banking octopus JP Morgan has a unique view of cryptocurrencies and Bitcoin in particular. Jamie Dimon, its chief executive officer, is passionately opposed to cryptocurrencies, labeling Bitcoin a “fraud” since 2017 and a “decentralized Ponzi scheme” more recently.

In contrast, its services have utilized one of the core technologies behind cryptocurrencies since an incredibly early stage (at least for a bank). The term for this technology is blockchains. Quorum, JP Morgan’s first blockchain-based payment network, was introduced in September 2018 and was called after the blockchain. Since then, she has amassed a wealth of knowledge on the topic and created a brand-new system based on this technology. She has christened this new system Onyx.

Regardless of Jamie Dimon’s frequent attacks on Bitcoin, his bank continues to build its cryptocurrency business. Michael Kondoudis, an attorney who specializes in patent and trademark applications, is the one who reports via Twitter. Therefore, the phrase “J.P. Morgan Wallet” was just granted trademark protection.

Wallet by J.P. Morgan is now officially a trademark.

Are the world’s most critical financial institutions prepared to accept cryptocurrency as payment?

Therefore, among the numerous JP Morgan Wallet services, we find several that are directly relevant to our cherished cryptocurrency assets (and which are also among the first mentioned):

This can be demonstrated through the provision of digital currency exchanges, the acceptance of cryptocurrency as a form of payment, and the processing of electronic currency transfers.

Even though it’s possible that JP Morgan only got approval for its request for its cryptocurrency wallet on November 15, 2022, we’re going to mention below that the desire to have its cryptocurrency wallet is nothing new for the massive financial services company. Because even if, as we stated earlier, Jamie Dimon was still of the opinion that Bitcoin was a “Ponzi” scheme in September of last year, the registration application for JP Morgan’s Wallet is dated July 2020!

Bitcoin in An Air pocket? - The Weekly Macro Update 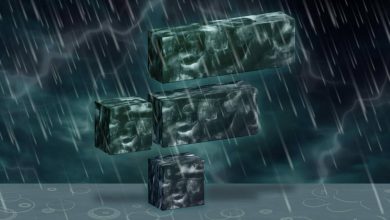 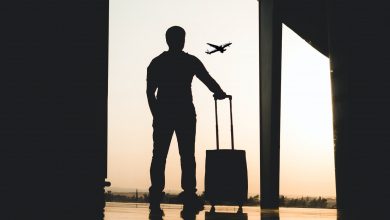 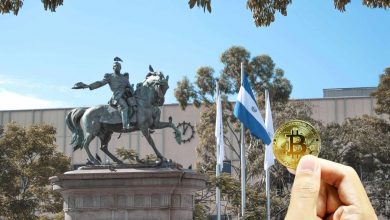 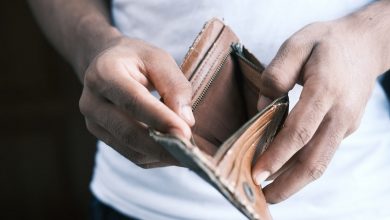