Nothing escapes inflation. For this reason, the Russian economist Alexander Abramov decided to make gummy bears his particular thermometer to analyze an evolution of prices in Russia that has little to do with the forecasts proposed for this year.

The ‘Abramov index’ not only compiles the prices of these sweets (imported, to capture the effect of the exchange rate) but also has 11 other products common to household purchases (bread, milk, chicken …) that They have allowed him to take a complete picture – not scientific – of the changes to the rise in prices.

According to the reports that Abramov has been sharing through the social network Facebook (always a few days ahead of official publications), inflation in November is far from the 8.4% transferred by Russia ; the economist’s calculations suggest that prices climbed last month to 26.1%, a new high.

Despite the lack of statistical rigor in this method, Abramov has attracted the interest of specialists looking to find out where price growth is heading, now in a maximum of six years. “It is a good clue of what is happening because of its simplicity and reflects the real situation better than after the authorities established an average and smoothed it out,” Oleg Vyugin, a former senior central bank official and follower of the index , told Bloomberg. Abramov’s regular reader.

Where does this index come from?

Abramov, a financial markets specialist at the Russian National Economics University, started the index in 2015 as a school project with his daughter but it was last year that the indicator gave its first major warning of a price rebound after the central bank will begin to cut interest rates.

The success of his method , all aware of the lack of statistical rigor, is due to two factors: that he is recognized and esteemed as a teacher and that Russian citizens are very skeptical of the figures provided by the central bank, so they do not understand how far-fetched that inflation could be much higher than that reported. Even 18 points more, as Abramov indicates.

Crypto regulation: showdown between Revolut and the British financial policeman

Jim Cramer of Mad Money says investors should stay away from cryptocurrencies. 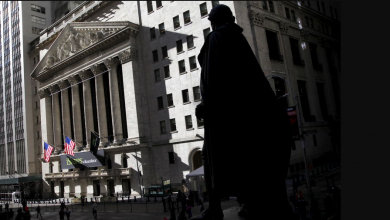 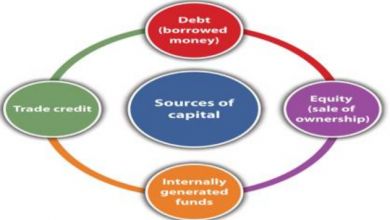