The king of cryptos still at the mercy of bears! – In a market context that continues to darken, Bitcoin (BTC) nevertheless has the merit of holding the support of $20,000, despite the rout of all risky asset classes since the last Fed meeting. All the more so as new rate hikes would be practically recorded before the midterms and the end of the year. Unless inflation in the United States were to drop rapidly to tolerable levels.

However, we should not experience a tipping point towards a deep recession. This would complicate the task of the American central bank to normalize its monetary policy. And without a doubt, a headwind would once again blow on the king of cryptos, who himself would pay the price for his correlation with risky asset classes.

Opportunistic, the bears would be ready to drive the point home. And in this regard, the latest technical analysis shows no signs of improvement despite the status quo around $20,000 since the end of August. With the prospect of a FED determined not to make giveaways on its monetary tightening and Tether’s doubts about its reserves of collateral for its stablecoin USDT, the bear run of BTC since its last ATH in November 2021 would only ask to restart full throttle.

This Bitcoin price analysis is brought to you in collaboration with CryptoTrader™ and its algorithmic trading solution finally accessible to individuals.

Bitcoin in weekly units – On the tightrope

To be at a crossroads would seem like an exaggeration to me considering that Bitcoin has already been in a bear market for a long time. But the real question is whether the support at $20,000 will break or not. For now, this week’s doji would signal uncertainty about the move ahead. On the one hand, buyers would be on the verge of having their heads definitely underwater. And on the other hand, sellers would adopt a waiting position.

In any case, the king of cryptos is currently on a tightrope. Because precisely, the prices and the Chikou Span are struggling to return inside the Kumo (Ichimoku cloud). Based on these two unfavorable technical signals since last May, this would not favor a trend reversal. Not to mention that the last attempt at a rebound in weekly units ended in failure under the Tenkan, which itself would be on the verge of resuming a bearish trajectory in the event of a breakout of $20,000.

And if the scenario feared by many investors were to take place, I would fear a remake of the Kijun’s decline similar to what happened following the breakout below $35,000 last May. This would eventually drive prices back towards the $12,000 support.

Bitcoin in daily units – A bullish respite before the deluge?

As we speak, Bitcoin is doing all it can to preserve the $20,000 support. It is clear that it holds up for better or worse. But the price situation and the Chikou Span below the Kumo in daily units, would not facilitate a large rebound. Especially since prices are currently colliding below the Tenkan.

In the event of a favorable outcome, the king of cryptos would have his work cut out for him to tame the Kumo and the downline of the bear run. It would absolutely be necessary to cross the resistance of $22,000. Which would not be an easy task, because it is located not far from the upper limit of the cloud, the Senkou Span B (SSB). And if things should work out, then the resistance of $26,000 would be the next target without signaling the end of the bear market.

Conversely, I notice that there are no strong supports between $12,000 and $20,000 in weekly units. With the fear that a BTC price deluge would trigger another wave of correction. Nevertheless, by zooming in on the daily chart, I unearthed the support of $16,000 which is halfway between the two thresholds mentioned above, both on the upside and on the downside.

In summary, Bitcoin’s bear run since its last ATH in November 2021 is about to rebound. Because by dint of testing the support of $20,000, I fear that the sellers will take the advantage against the buyers. And as the current uncertainties on the financial markets redouble in intensity, the latter could be disoriented. To the point that a capitulation on their part could send the king of cryptos back to levels well below its previous bull run.

And why not imagine four-figure prices as we speak? Certainly, I know that would displease some people. But as long as the FED does not move its monetary tightening one iota, Bitcoin, trapped by its correlation with risky asset classes, will continue to suffer.

Finally, we will also have to be attentive to the case of Tether, which itself would play a significant role in the liquidity of cryptocurrencies through its stablecoin USDT. Not only should the Terra (LUNA) scandal serve as a warning. But I have a feeling it could portend new cracks in the digital asset class ecosystem. To be continued…

Obtain the same results as trading professionals without investing your own time? It’s now possible with CryptoTrader™, a powerful fully automated trading solution.

Why cryptocurrency can become one of the pillars of a more ethical economy?

Ethereum: Vitalik Buterin speaks out on the Layer 3 thesis 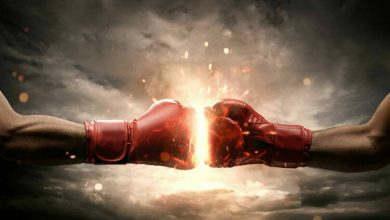 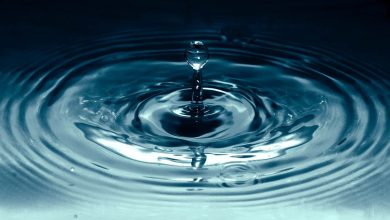 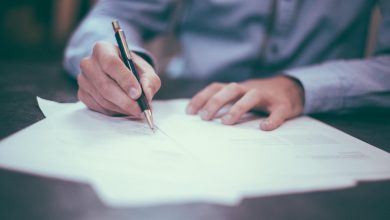 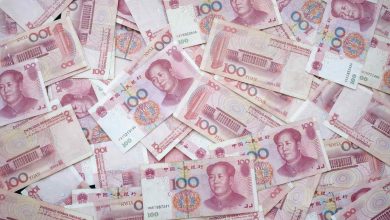