Inequalities attributable to geography – The collapse of FTX and the insolvency of its 130 affiliated companies have thrown the cryptocurrency sector into a state of deep turmoil that will leave its imprint on the industry for a very long time. With the threat of bankruptcy of other cryptocurrency platforms and big financial institutions but also incorrect political recoveries, indeed nothing will be spared for investors who are still looking for reasons to have optimism for the future. Fortunately, a possible withdrawal of funds that have been stopped on FTX Japan is planned to take place before the end of the year, so there is some positive news to report this morning from the Land of the Rising Sun. Explanations.

Why is Japan the only country concerned?

It all started with a hasty move – and in hindsight, illuminating – made by the Financial Services Agency (FSA) of Japan, which ordered FTX Japan to suspend buy orders on its platform on November 10. The following day, she also begins several administrative processes against the corporation, including the suspension of over-the-counter transactions (over-the-counter) and new deposits in particular.

This ruling was to be in effect until December 9, with a review clause in place for November 16, during which time a strategy was to be presented to protect investors and increase openness regarding the issue. All of this will never come to pass because, on the same day, November 11th, all 130 firms connected to FTX filed for bankruptcy, including FTX Japan Holdings, FTX Japan, and FTX Japan Services. This means that none of this will ever take place.

There is a possibility that Japanese authorities are one step ahead of those in other countries.

Bitcoin is denominated in Satoshis. 10,000 SATs are currently being made available for registration on AscendEX (commercial site)

However, despite being subject to the same treatment as all “FTX” firms at present, the Japanese branch of the bankrupt platform would have an advantage over the others due to the speed with which the national regulator works. They are members of NHKa, a public radio and television company, and they are the ones that broke the news of the scandal to the broader public.

A leader of FTX Japan allegedly told reporters under the guise of anonymity that there was 138 million USD on accounts on November 10, the day activities were terminated. This same leader believes that it is feasible for Japanese FTX firms to be subjected to a different treatment by the government, and as a result, they may think about withdrawing their funds before the end of the year. No confirmation was provided regarding the property of unknown individuals that were being held there.

As a result, all of the Japanese subsidiaries ought to be put up for sale, and the money owed by some of the Japanese clients ought to be recouped. Having stated that, the testimony of the international legal and political situation compels us to proceed with the utmost prudence because of its fragility and complexity. Users of FTX have begun to organize as a group to protect their interests, and it is hoped that this national initiative will provide other jurisdictions with ideas on how to compensate them for the financial loss they have sustained as a result of this.

The cryptocurrency market and the technology behind blockchains are still relatively new and very volatile. Any investment includes risk. Have you, as a savvy investor, conducted your investigation and conclude that you should invest? Follow this link and you’ll be able to claim a welcome bonus of 10,000 satoshis (SATs) of bitcoin simply for registering an account with AscendEX (commercial link). 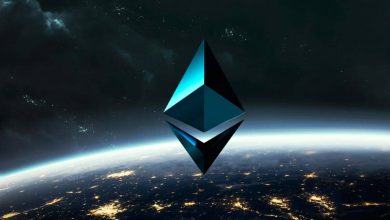 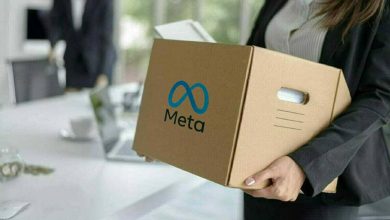 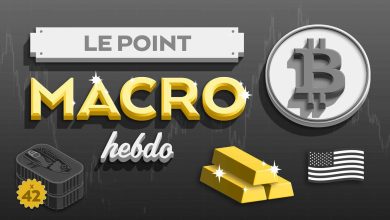